Have they all left Spokane?

It has been a while since we have read about a big fraud case here in Spokane, and I’m afraid we might lose our national status as the “Fraud Capital of the Nation”. SPD and the SCSO don’t work big fraud cases and basically leave it up to the Feds despite what you were told in this story.

Come on Mike Ormsby let’s get those folks down there going we have a lot of members of the Defense Bar that need some cases.

Most of my readers know how closely I followed this case since I was aware of all of the various local associates Jeffreys had and a lot about his favorite hangout the now defunct “MarQuee Lounge”. Since it used to be my job to keep up on all this kind of stuff when I was working Intel at SPD, I just can’t seem to break the habit… sorry about that.

I always felt that if the Jeffreys case went to trial it would give Spokane folks an idea of how things work here in Spokane, but it didn’t…oh well…that is the way it goes.

Another local fraud case I’ve been watching with my Pacer Account roll along and subsequently end… well maybe… is this one…can’t break the darn habit. 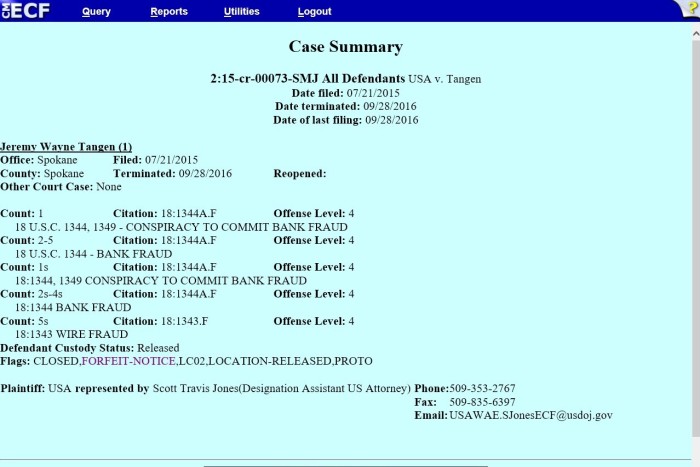 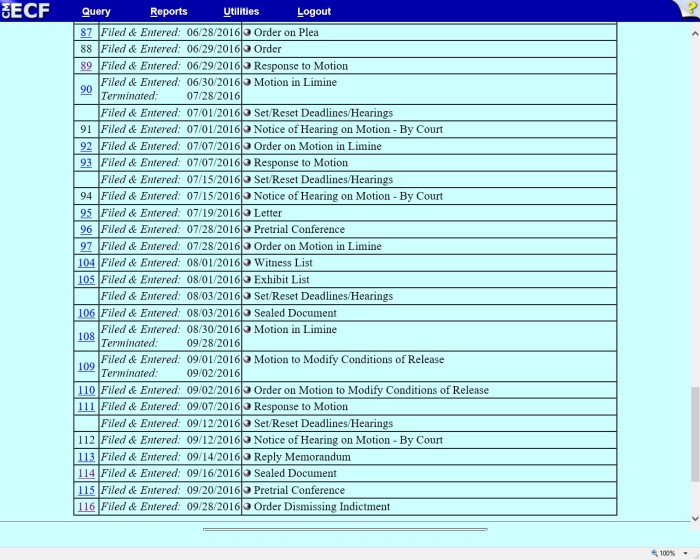 Perhaps this will help you to remember:

Here is the indictment in case you are interested:

Here is the Granted Motion to Dismiss in case you are interested:

I kind of look at things differently than most reporters because of my background but the Tangen Dismissal Without Prejudice could mean something… then again maybe not…who knows.

Of course Jeremy Tangen has for a long time been pretty close to some of the movers, shakers, and political folks in this town as has his old partner Matt Goodwin. Including Mayor Condon, and a lot of the Downtown Folks. 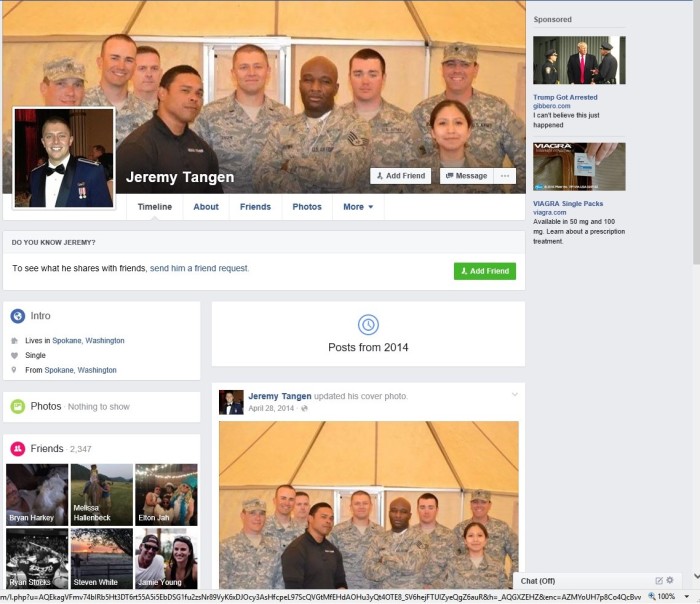 Jeremy also I’m sure has made several friends on the Downtown Spokane BID Board:

Jeremy has been on the BID Board for a few years even before he was indicted so he has probably made quite a few friends over the years.

I would assume that Mr. Tangen remains on the BID Board because he now is the owner of “Gaslamp” in the Cowles Family River Park Square, which has become kind of a hangout for the Downtown Crew.

This all kind of reminds me of an old SR Story Bill Morlin did when he worked for the Spokesman Review, I happened to know a little bit about.

I have quite a bit more on this but I have a meeting I have to go to. 🙂

2 thoughts on “WHERE HAVE ALL THE FRAUDSTERS GONE???”