For those of you that think you want to get involved in the Public Records Request Game, the first thing to understand is that it is exactly that in the City of Spokane A BIG GAME, so you have to be prepared to play. The first rule of the GAME is that government folks including City of Spokane Government folks don’t want to give you anything even though the Washington State Public Records Act requires that they do. The second rule is that as a requester you have to know the PRA Law and Case Law, be persistent, maintain complete records, and utilize every option available to you. Those options will often include making it known what your intentions are, as was the case you will find in the email string below. For people who might conclude that demonstrating my intention to file a Washington State Bar Association Complaint was some kind of a threat, you are mistaken, I don’t make threats if I say I’m going to do something I do it. 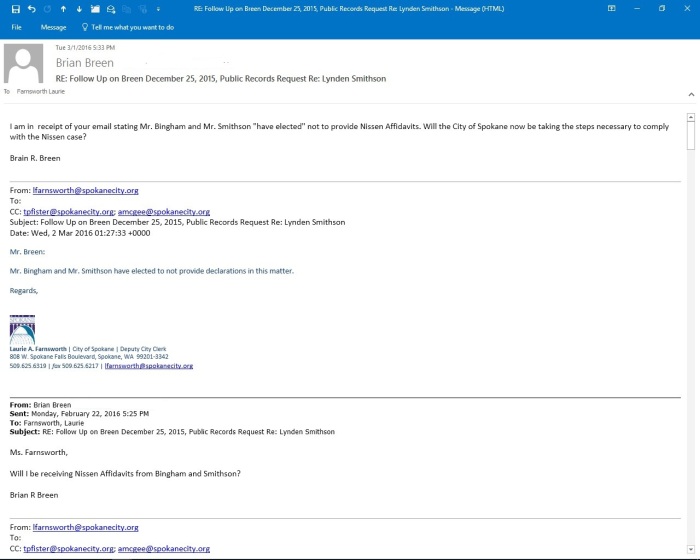 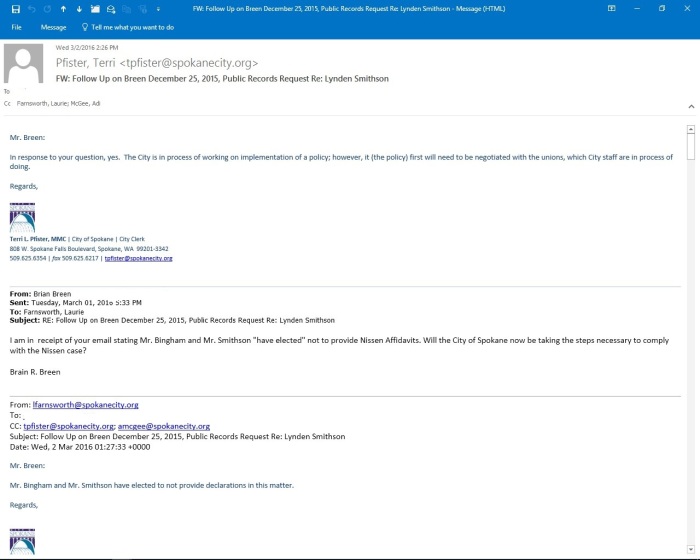 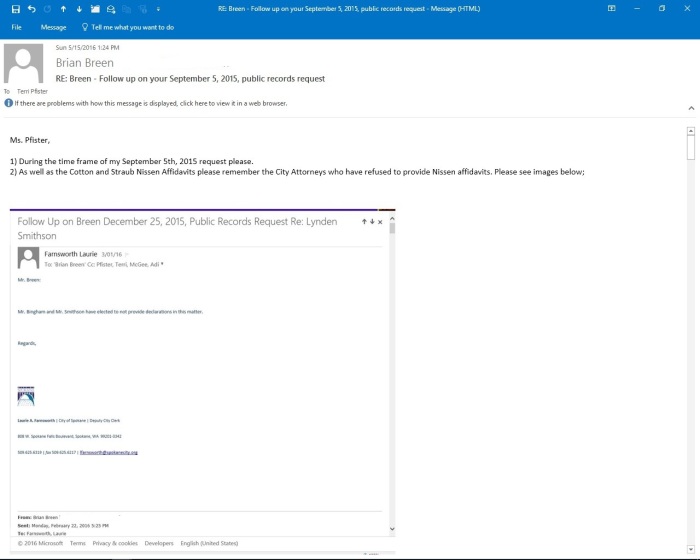 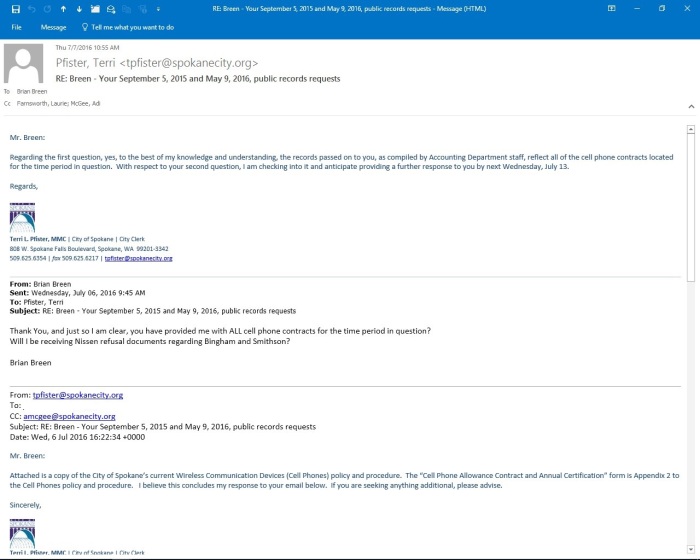 You know you are hitting home when they throw a lawyer in the mix, don’t let that intimidate you…just keep on keeping on.

Of course you can draw your own conclusions but the fact is PRRs are not a walk in the park.

As far as the Nissen Affidavits are concerned, I have no way of telling if any of the individuals falsified their Affidavits, because I don’t have subpoena power to obtain transcripts and records like the City Council has, and the Affidavits are worded in a way that allows for a defense if someone finds something…that is the way it works.