The resubmission of primarily the same Public Records Requests at the local level and FOIAs at the Federal level will provide a better picture, but it appears at this point that Sheriff Ozzie Knezovich’s attempts “under the color of law” to deal with Terrorist Scott Maclay have failed. 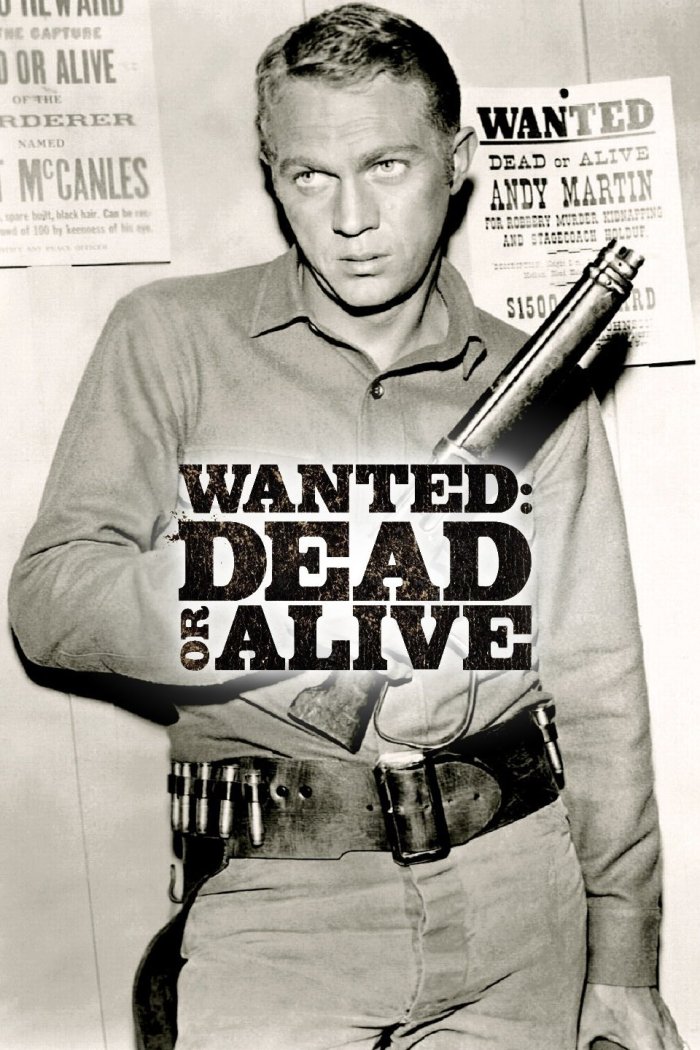 The big question of course is who is up next, since Ozzie has threatened other folks with charges, including me? Based upon his recent social media postings Caleb Collier may have taken over lead-off and I’m somewhere down in the batting order.

COULD THIS BE STRIKE THREE???

For those that aren’t aware there is a full-blown County HR Investigation going on regarding a lot of this stuff, an outside independent investigation would have been a lot better, but we will have to see where it goes from here, and what the Public Records ultimately reveal. One would hope that the folks doing the investigation would not only read copies of the Tyler, Knezovich, and McGrath depositions from Tyler’s lawsuit against the County, but also, among many other things, read the WSP reports on John W. Miller’s complaint against Tyler. I kind of wonder what KREM’s Jane McCarthy would have to say?

I wonder if Ozzie’s social media threats will have any effect on the witnesses?

Not to worry Mr. Collier, after this story you will likely be moving down in the batting order! 😊