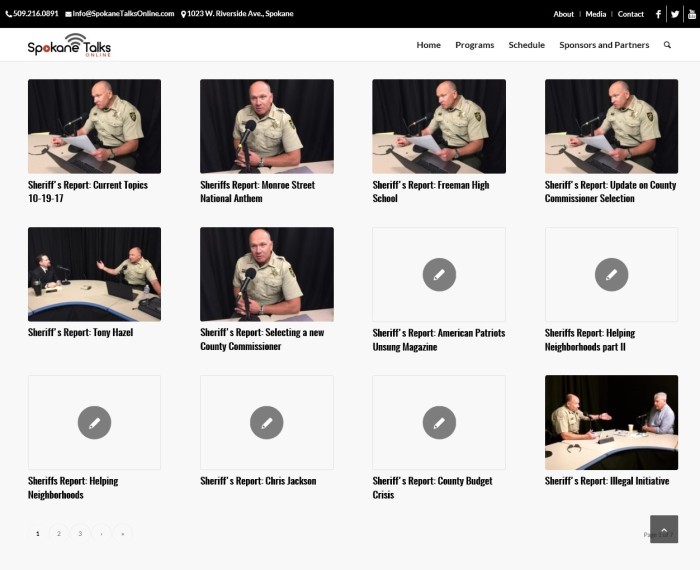 Our guy “Ethical Ozzie” makes no bones about his blaming former President Obama and others he absolutely despises like Matt Shea, Rob Chase, Ed Pace, and any other member of the faction of the local Republican Party that isn’t a part of the McDevitt faction for “Radicalized Hate Against Cops”.

Ozzie has recently included another individual in the group perpetuating this “Radicalized Hate”, a guy named John Christina who works in the Spokane County Treasures Office.

What I honestly don’t understand is why in the world some of the people in Ozzie’s “Basket of Deplorables”, whom he has publicly gone after time and again using his elected office as a platform, haven’t made a complaint against him.

For folks that aren’t aware Ozzie has been provided a platform to go on and on about all kinds of things, most of which IMO are political in nature rather than law enforcement issues. The folks that provide the platform for Ozzie are these folks.

You can listen to Ozzie’s various Podcast Rants on his “SHERIFF’S REPORT WITH OZZIE KNEZOVICH” at this link if you are so inclined and decide for yourself. Yes, that’s right “SHERIFF’S REPORT”.

I had to laugh at this recent Ethical Ozzie Podcast because, he once again goes after Chase and the new deplorable John Christina.

Local Democrats have to be loving this stuff, two Republican Party Factions going after each other by a member of the Ozlican Party… you just can’t make stuff like this up! 😊

So, where’s the beef or will there even be a beef? Who knows but look at the images above and note how Ozzie’s mostly political podcasts are advertised and made available to the Public.

I’ll be darned if that isn’t Ozzie pictured above in his Sheriff’s Uniform in front of that microphone. Which makes me wonder about whether or not Ethical Ozzie is violating his own Code of Conduct?

Beyond Ozzie’s own Code of Conduct, I can’t help but wonder about this one as well? 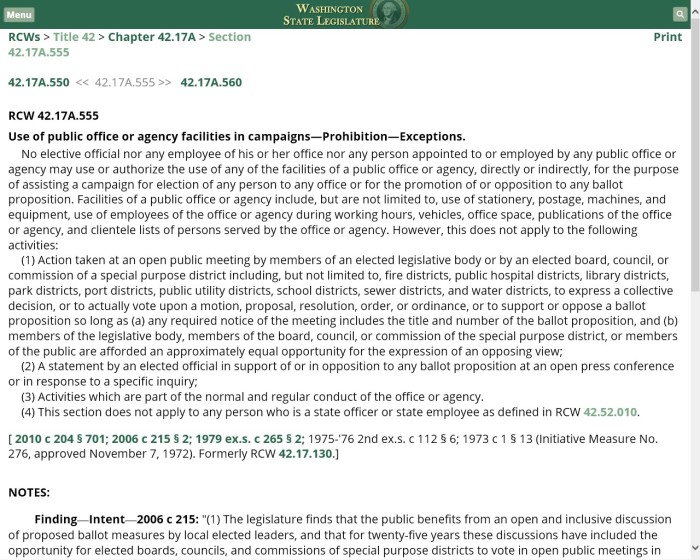 When I look at Ozzie’s full court press to get some non-Republicans elected, including his handpicked CAB member Brandi Peetz who has had the assistance of her father and CAB Vice Chair Bob West.

I can’t help but wonder if Ozzie is afraid that if the people get elected that he doesn’t want they might take a close look at this report and note how ICMA caught him giving them BUNK data? Allow me to repeat that “BUNK DATA”!