Most seasoned law enforcement administrators who have been Brass on large departments generally know how to respond to data that makes a department look bad and have a tendency to respond to media inquiries with the good old; “It’s a very complex sociological picture,” as evidenced in these links.

The reality is that legitimate law enforcement data isn’t all that complex, it is however easy for law enforcement administrators to either try and hide the real data or explain it away to politicians and the public who have very limited understanding of the data.

Having said that, and given Mayor Condon’s recent budget proposal regarding SPD I thought it would be interesting to take a look at the FBI UCR Data reported by the four candidates for the Spokane Police Chief Job, so you can draw your own conclusions, and perhaps formulate your own questions to submit to the Dog and Pony Show being moderated by Craig Meidl’s Alma mater Gonzaga University’s Comprehensive Leadership Program which is also doing the Culture Audit of SPD. By the way, the conflict of GU’s CLP, Meidl’s relationship to the program, as well as the conflict of GU CLP also doing the Culture Audit has been brought to the attention of the City Council by knowledgeable law enforcement folks, other than myself.

Remember that the three outside candidates are coming from small PD’s, and only Lehner has experience in a large PD. SPD is considered a midsized PD. 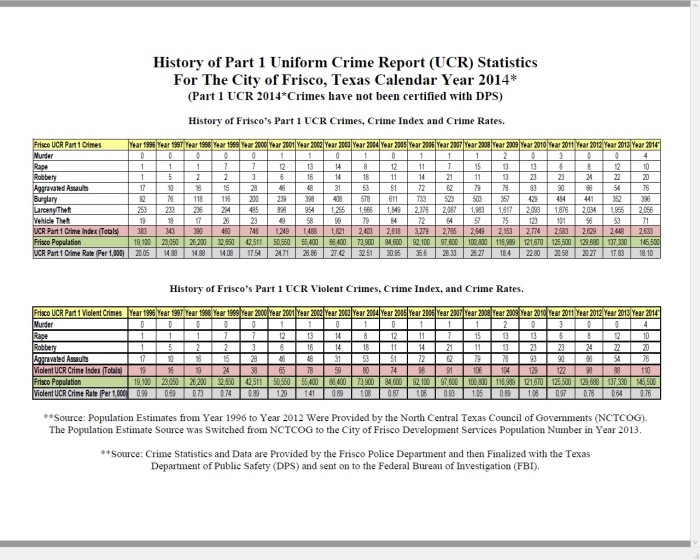 *** Note that Yakima PD has been reporting their Crime Data utilizing the National Incident Bases Reporting System since 10/1/2011. The NIBR System provides a far better analysis tool than the old Summary Reporting System that both the Spokane Police Department and the Spokane County Sheriff’s Office have been trying to figure out for years now. The link below the image allows you to make a relatively easy comparison of Washington State Cities who utilize NIBRS. 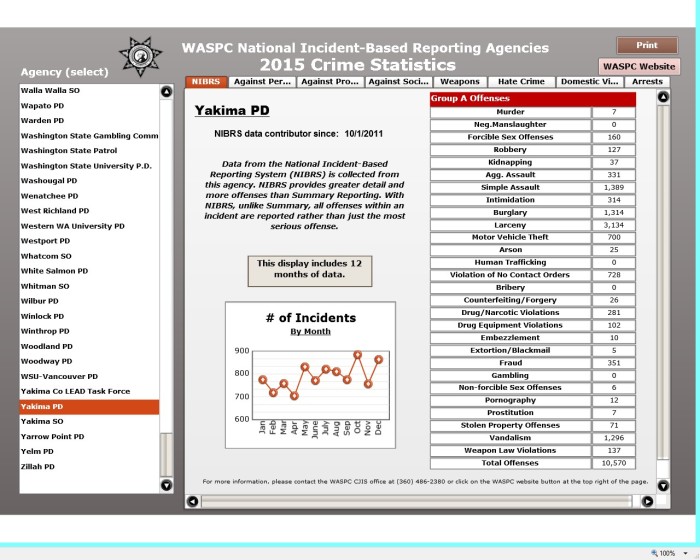 One thought on “BY THE NUMBERS… WELL SORT OF!!!”