Because I wouldn’t have been able to keep my mouth shut!

First and Foremost, I would like to thank Ron Wright taking video of the Public Safety Committee Meeting and providing a link for all of us to watch the SHOW, and I do mean SHOW!

If you watch the video you will see that Interim Chief Dobrow several times gives the “Intelligent Policing” answer on how SPD allocates resources, based on CompStat Data. In other words, they supposedly move manpower into high crime areas based on crime data. It would have been after his second reiteration of the SPD Strategy that I would have nicely but loudly raised this question.

“If that is the case Chief why do we need precincts in the first place when manpower can be sent to a specific high crime area, during high crime timeframes from anywhere in the City?”

According to Dobrow’s presentation the Intermodal Precinct will only be open from 8:30 AM to 5:00 PM.

“Hey Chief is 8:30 AM to 5:00PM a Downtown high crime timeframe?” “Hey Chief are you going to have day time and night time walking beats downtown, if so who watches the store when all the cops leave at five?”

You knew it was coming again, just a matter of when. Dobrow opines about a lack of manpower to properly staff the precinct.

“Hey Chief, we gave you over 300 cops, more than this City has ever had…what in the hell are they all doing?”

Notice Dobrow says they are working with COPS to see if sharing their facilities might be an option.

“No Sh&t Sherlock, was the successful program from years past which incorporated Neighborhood Resources Officers, and Neighborhood Investigative Resource Officers working out of Cop Shops to solve neighborhood crime problems even considered before you spent all this money?”

“Hey Chief, what the hell ever happened to this program which is just a copy of what we used to do with new names?”

See it would have been an early out for me!

The City Council members did ask some questions, but as usual because they have no understanding of Community Oriented Policing or how a Police Department should be run, they got totally sidetracked on the STA contract instead of asking the pointed questions that SHOULD have been asked in public so the public could see the answers and the obfuscation. The Council members who are on the STA Board did however know enough about the STA contract to make Dobrow look even more foolish.

The City Council came up with seven of their own questions they want SPD to answer by January 26th, apparently they didn’t read my email or my Blog so they could have added legit questions that need to be answered.

Hell all the PSC had to do was give me a call or an email and I could have answered their questions for them. It would have been better to ask before they approved all the expenditures though.  🙂 🙂 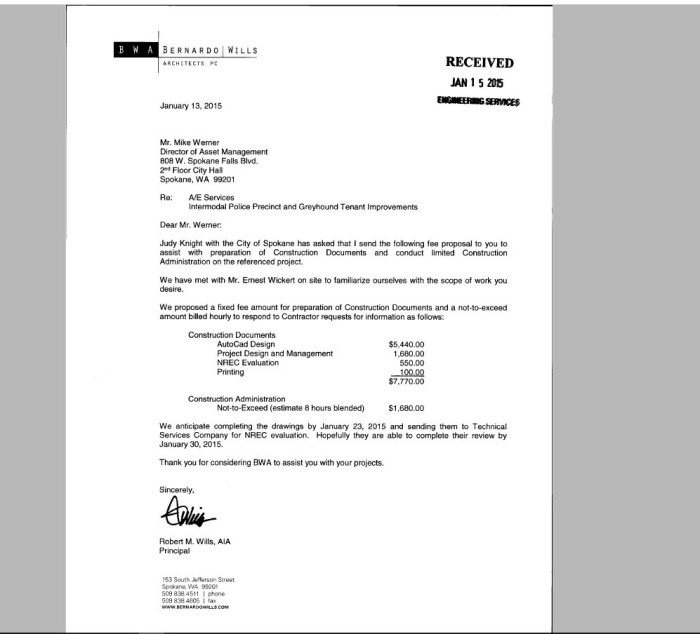 One positive note on the PSC Meeting is that Tim Schwering kept his mouth shut the entire time…I suspect he knows what is on the horizon.