You end up in what Addy Hatch refers to as an “infantile pissing match”. It reminds me of when I was a kid on the playground and when the rich kid was losing he took the ball he owned and stormed off.

Here is todays example of just that. Hell not even Jack Webb is allowed to write the truth because it is embarrassing to the SR. 🙂 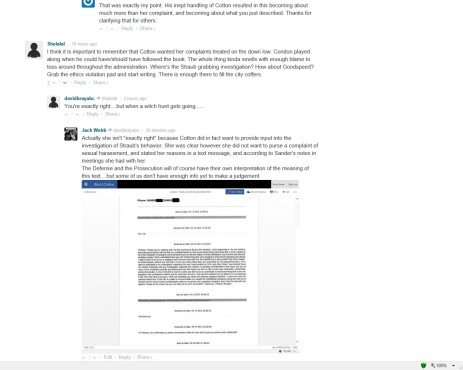 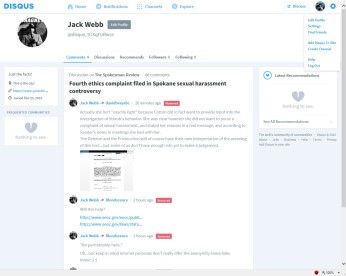 ANOTHER HILARIOUS REPORT IN TODAYS SR!

What is so hilarious about the AP story above you might ask…well read on.

What people often don’t understand about the media is that when they are criticized, or their ethics is questioned, they circle the wagons and in many cases far beyond the way cops circle the wagons.

The media has a powerful public obligation; some use it ethically some not. There are a number of ways for an owner to wield that power. they can have their minions go after someone completely unfairly, or if they really like someone, even to the point of backing them heavily financially…they can just kind of let the truth NOT BE TOLD.