Travis O Pendell did in fact file a claim against Matt Shea etal on March 1,2017 exactly one month after Ozzie told me Pendell had sued Maclay and was helping to raise money for Pendell’s “Dilemma”, also on the same day Nina Culver wrote her story regarding the claim which was “Updated Wednesday March 1, 2017, 10:39 PM”. Apparently, it hadn’t been entered when I made my call to the Courts.

The claim is scheduled for a Status Hearing on June 6th, 2017 before Judge John Cooney. It will be interesting to see just how far Pendell’s claim goes, and the Discovery in the case if it gets anywhere should be real interesting, especially when you consider Ozzie told me that Pendell gave some of Murray’s weapons, unknown when, to some unknown friend of Murray’s, whom Pendell could not remember. I hope this is a serious claim, and not just a “Get The Dirt Out There Claim” so we can learn more about what transpired in the case. 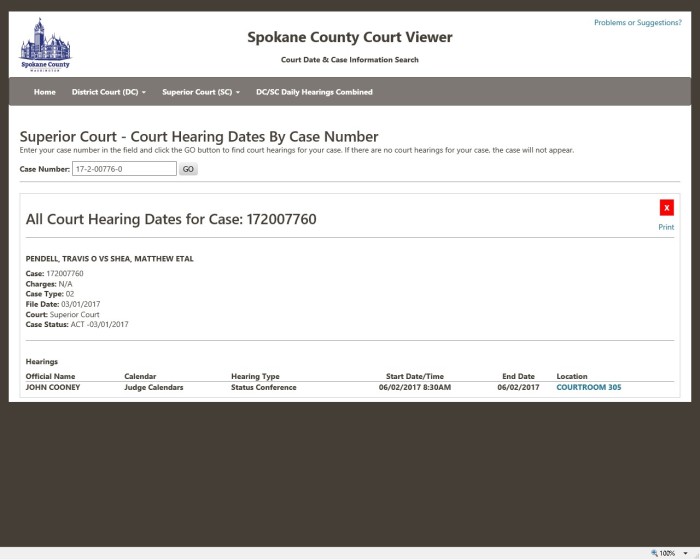 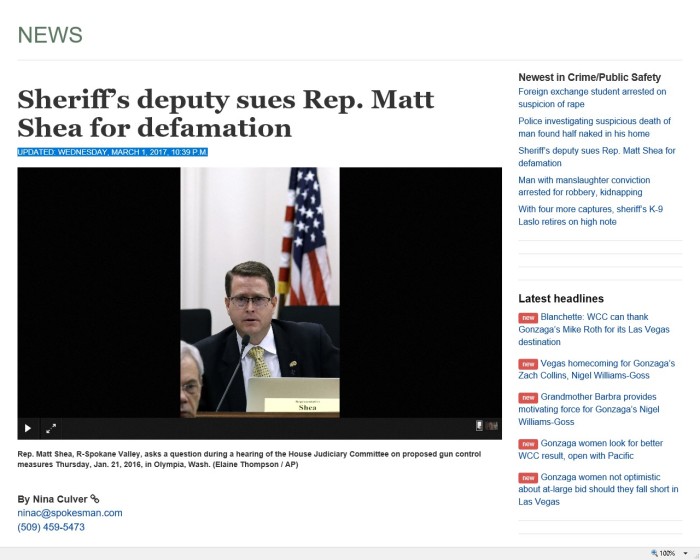 I anticipate that I will receive a copy of Ozzie’s deposition in the Holyk Case sometime today and it will be interesting to see what Ozzie said under Oath, as opposed to what he said to me, so stay tuned.