At least for Karl Thompson with the announcement that Mayor Condon has again picked Craig Meidl over other more qualified candidates.

Most folks weren’t aware that Karl Thompson was making every move he could to become the Police of Chief for the City of Spokane. He started the move shortly after he went on the job, including trying to undermine the Roger Bragdon era.

Once Bragdon retired Thompson began to really make his move. Part of that move was to make it well known that he would appoint Lt. Jim Lundgren as his Assistant Chief to try to rally the troops around him. Thompson of course didn’t make it to Chief, Civil Service exams and Otto Zehm stood in his way. Lt. Jim Lundgren retired but as fate would have it to a certain extent Thompson got his wish, at least as far having a Lundgren as an Assistant SPD Chief. In case you didn’t know Meidl’s Assistant Chief is Jim Lundgren’s son Justin.

Strange place this Spokane is… eh?

Susie, who was a frequent commenter on the SR Site would always close her comment with “HEAR OUR VOICE”.

It was always pretty plain to me that Susie either wasn’t from around here or was a “cougar” so long in the tooth that dementia had set in, because it just doesn’t happen in Spokane.

Most of the local Bookies are trying to figure out the odds for Meidl’s confirmation by the City Council. The way I have it figured, because it takes some guts, and integrity, and isn’t politically expedient to not confirm Meidl it will likely be the same song second verse.

All the City Council folks will have to do is change the name, so it should be pretty easy for them. 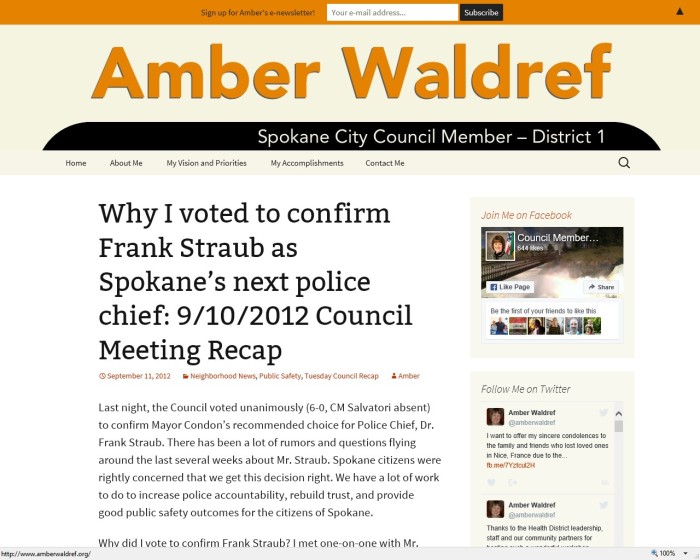 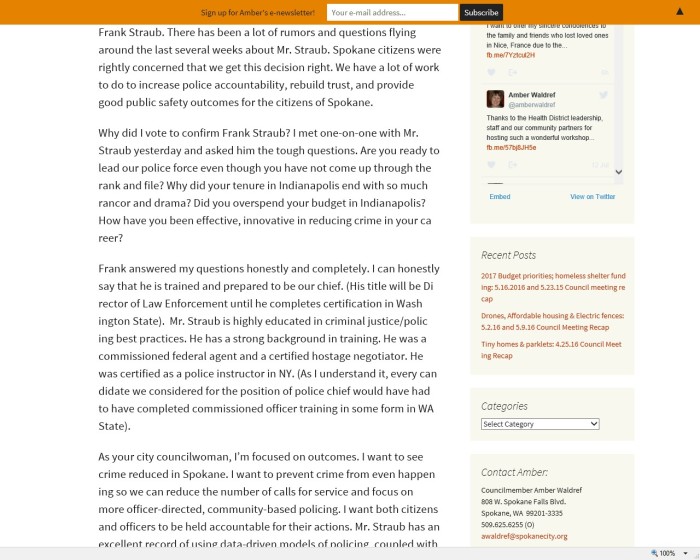 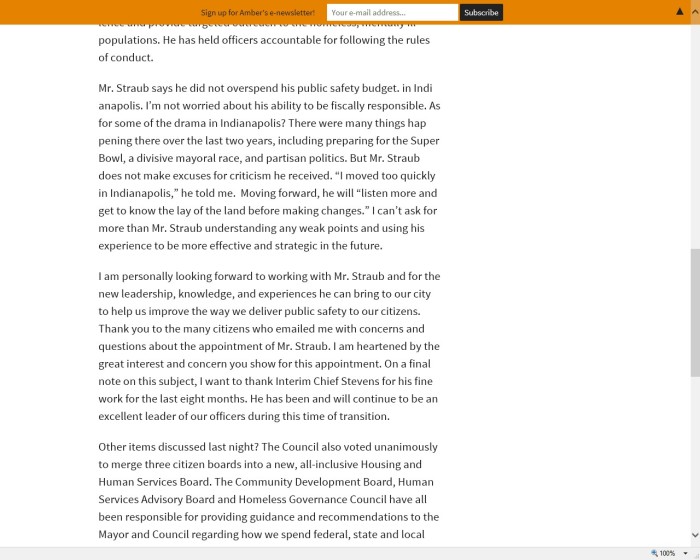