I have some stories in the can, so to speak, but have decided to wait until all of the pundits, experts, activists, and just plain Joe/Jane Blow’s try to get their 15 minutes of fame regarding the various law enforcement deaths at the hands of Cops or the African American Nut Case sniper in Dallas. If I wait for everyone seeking to get their 15 minutes of fame they would never get published but a little time is appropriate, especially since some deal with the biggest problem facing law enforcement and the public… lack of transparency, and political creep.

Since everyone seems to be anticipating some type of war to break out between Cops and African Americans…or whomever. Here are some facts to consider regarding our most recent NUT CASE in Dallas.

If you want to look back further you can go all the way back to 1972 if you are so inclined, but here is a little data on the subject which may interest some. 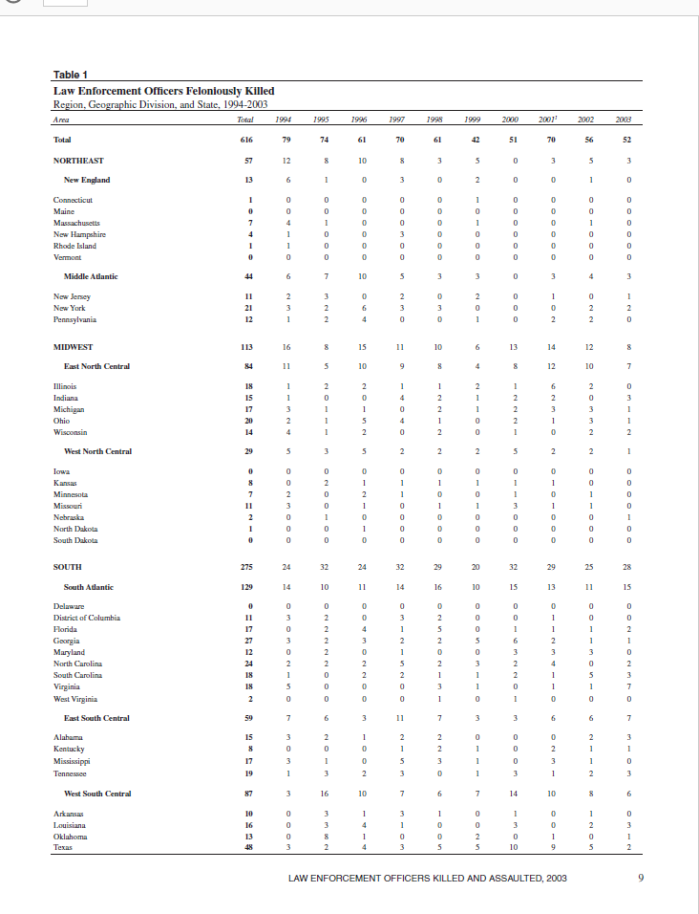 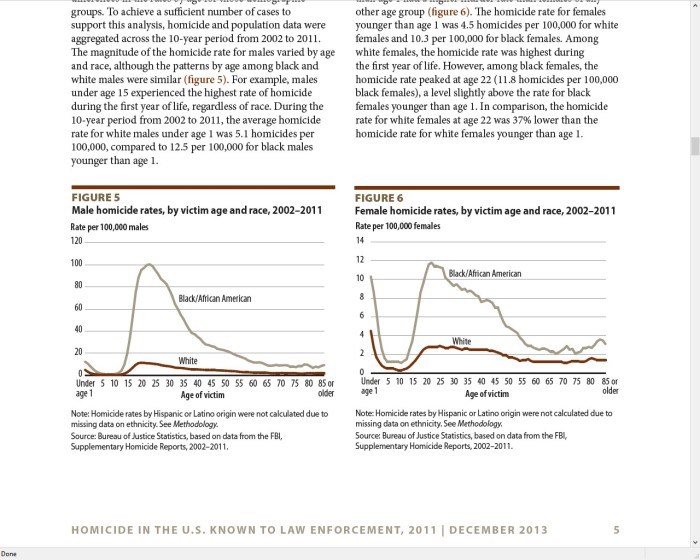 Draw your own conclusions regarding the data above…but try if you possibly can to keep things in perspective both ways.

***I have moved my Smith Corona to the Bunker and I’m trying to figure out where I buried all my weapons so I can move those to the Bunker, once that is done I’ll be set for The War, the only thing I ask is that someone come and get me when The War is over since cell phones likely will all be gone.

2 thoughts on “NOT SLACKING…STORIES IN THE CAN!!!”