I am beginning to feel at least a bit of accomplishment as far as pushing SPD and the Condon Administration into real transparency, however it is still a struggle, and may require me going deep into my Plan Book, but we will keep at it.

Both Laurie Farnsworth and Terri Pfister have been going beyond regular work hours to take care of not only my PRRs but also that of many other media and private citizens. The cause of course for those efforts is the lack of transparency on the part of the Condon Administration and SPD.

At 6:45 PM last evening I received a fairly responsive email from Laurie Farnsworth regarding my PRR request for the IA Cases regarding Mell and Lydia Taylor. Note from the images below that SPD IA has now changed the estimate of when I will receive the documents from July 15th to March 7th.

Notice from the email exchange below the link Ms. Farnsworth provides to IA Report 13-101 on the SPD IA Website. That same link was provided to reporters back in April 2015.

This is the IA Report Ms. Farnsworth linked:

Obviously the improper redaction of the two Detectives names saved them and SPD some embarrassment regarding the escape of Ryan Bronowski and what transpired after his escape.

Here is a little bit of background regarding the Bronowski escape:

“When detectives left the room where Bronowski was questioned last week, the 24-year-old broke free of his handcuffs and fled the building where he was being held, according to court records. Bronowski was picked up and booked into jail late Saturday on charges of car theft, robbery, burglary and escaping police custody, according to jail records.” 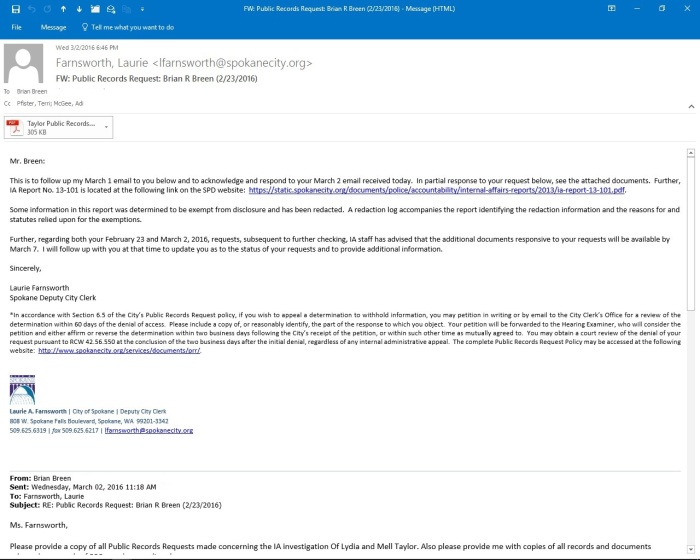 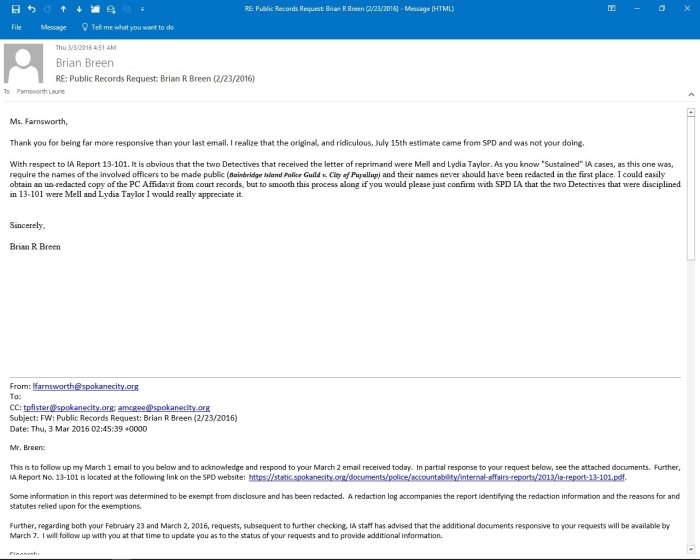 At this point Officer Teresa Fuller continues to ignore me…BUT I have learned that I’m not the only one she is ignoring. When people start asking the tough questions she seems to kind of disappear, since she reports directly to the Chief of Police, and in this case Interim, Chief of Police Meidl one has to wonder what the cause of the disappearing act actually is.

After many years of doing investigations some Investigators and Investigative Reporters develop an intuition, or since of smell if you will for when something is not Kosher. I think my readers realize that sense of smell kicked in with me long ago regarding the relationship between Frank Straub, the Taylors, and some aspects of current events at SPD. When you get that smell, whether you end up being right or wrong you have to follow-up on it. 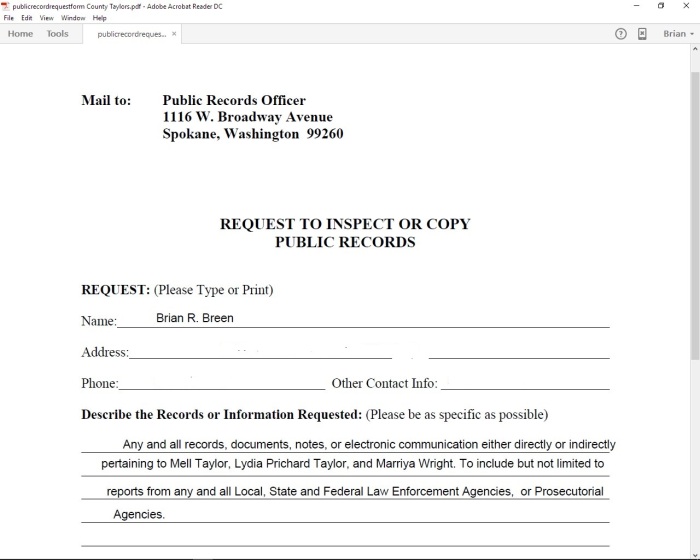 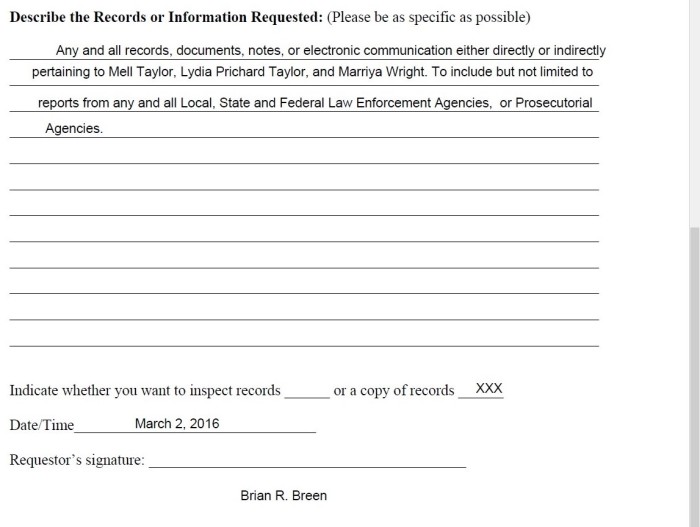