When you are playing in a hockey game?

Poor Ozzie is getting picked on again, and when I noticed this story I couldn’t help to relate back to my days playing for the Spokane Police Fire Hockey Team, including playing benefit games like the one mentioned in this story. 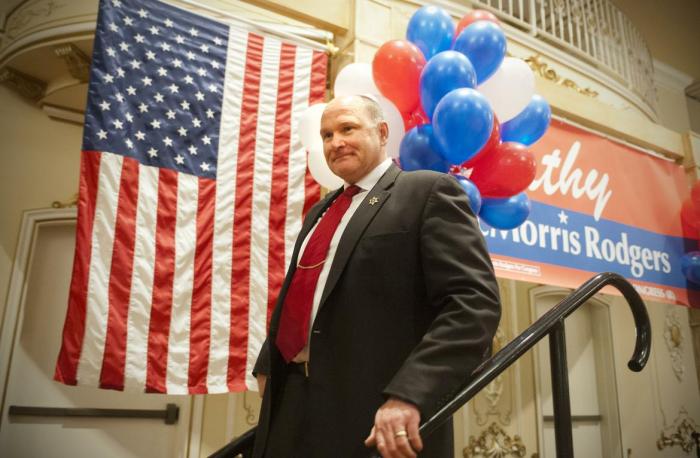 “If they’re not in uniform how would we know they’re on duty?” he said.

Knezovich said he was wearing a suit with a badge on the lapel. The security staff recognized him and were apologetic, he said.

“This is atrocious,” he said. “Every year I go there. Every year I’ve been armed.”

I can’t help but wonder what all the cops playing in the game did with their own duty weapons. A cop of course is theoretically “on duty” 24/7 and that is why law enforcement agencies have policies regarding carrying their weapons off duty, as well as when they should and should not become involved in an issue like Ozzie’s policy below. 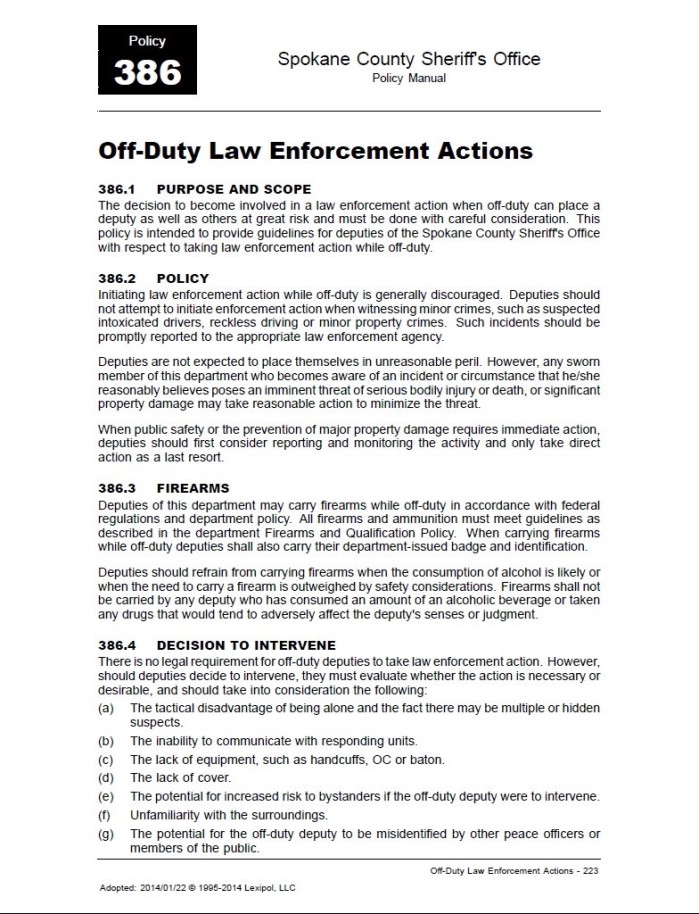 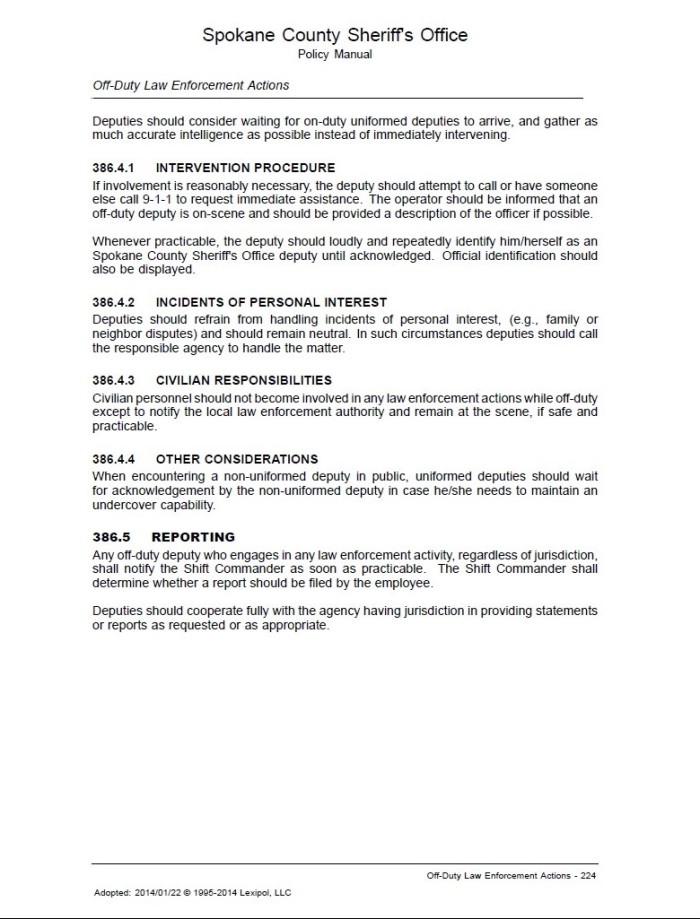 Ozzie maintains he was “on duty” and in plain clothes, which is okay for sure and there are always lots of armed cops running around in plain clothes every day. Armed plain clothes cops sometimes get shot by other cops who don’t recognize them as cops. With Ozzie, at least around here, that isn’t a problem most people by virtue of his media presence know who he is whether he is in uniform, as he usually is or not.

Back in the day, we didn’t have any problem locking our weapons in the trunk of our cars before entering a venue or building, and especially where there were lots of kids and innocent folks who could get hurt or killed in a shootout.

Times have changed, and gun rights activists will point out that being armed in a venue the like Arena would prevent more people from getting killed during a shootout or terrorist attack. They may have a point of course. Don’t get me wrong, I’m all for the Second Amendment, but as far as I’m concerned, the issue has really gotten out of hand.

It really is funny how things often relate to each other in this town. If you follow the OZZIE/BUFF Episodes you will see that one of the stories I wrote that Ozzie didn’t like was this one.

Above I just point out the truth about the usual HSS. In the OZZIE/BUFF Episodes you will find that Ozzie didn’t know about Deputy Travis Pendell’s presentation in front of Jeff Ware’s Northwest Coalition of Patriots.

You might notice if you watch the video in the above story Jeff Ware himself was denied entry into a City Building with his weapon. Jeff is a hard-core gun rights activist, nothing wrong with that, but in my view both sides of the issue are way over the top.

Ozzie states that it was “atrocious” that he had to go lock his weapon in the trunk of his car or truck, which ever one he was driving that day, But the truth is what would really be “atrocious” is if any of those cops stored their weapons in a hockey bag. If you have ever played the game or lived with someone who has you would know just how badly those hockey bags STINK, and heaven forbid if some of that stink transferred to the weapon. Even more “atrocious” would be if one of the cops concealed his weapon in his hockey pants … you can figure out just how bad that would be for yourself.

One has to wonder how many  Confidential Informants Ozzie has in these various gun advocate groups?

I wonder if the Tri-Cities Cops knew who Ozzie is?

34 thoughts on “WHERE DO YOU HIDE YOUR DUTY WEAPON?”