One of the ways to identify a phony and a liar is to see how they try to clean things up when they are caught in a lie.

Here is a perfect example:

Notice how Andrew waited until he thought no one was looking, went back and edited his post taking out any mention of him taking his boy and dog to a hotel, and deleted his post about the people in the hotel he was supposedly staying at. Most people don’t notice that he does this quite often especially when he is confronted with his whoopers.

A hero Sled is not, but he is doing his best to convince people he is. Smart folks won’t buy his constant BS, people that think he is so great will end up like every fraud victim does…going down with the fraud. 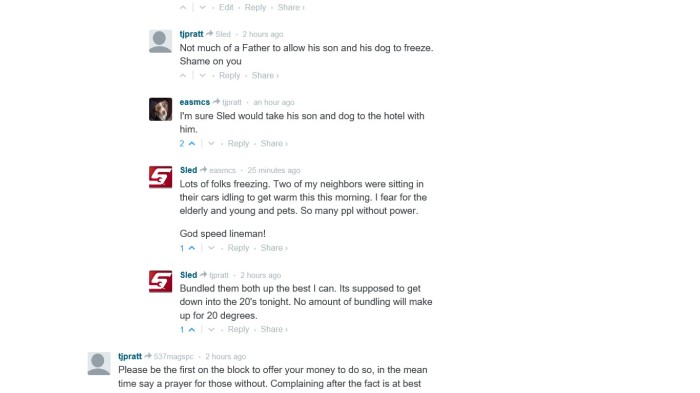 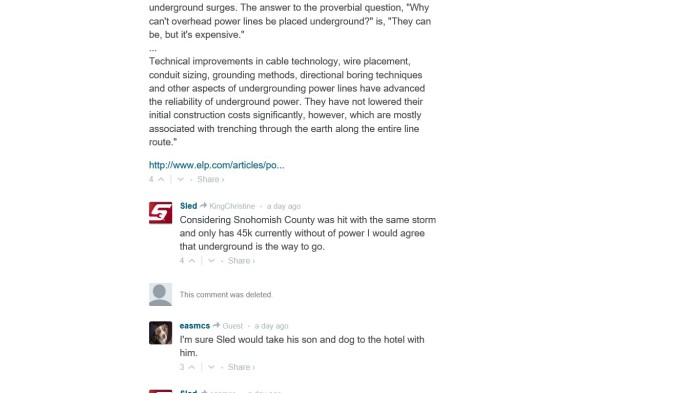